An SSD [Solid-State Drive] performs a similar basic function as HDD [Hard Disk Drive], but is the latest trend. According to a survey, SSDs have steadily been dominating the market and are projected to increase to 360 million in comparison to HDDs 330 million. Even experts recommend upgrading to SSD for better PC performance along with its multiple other benefits.

Benefits to expect from SDD upgrading

Users can expect SSD to last 2 to 3 times longer. They are more resistant to general wear and shock as they don’t have moving parts that become damaged or deteriorate. Therefore, they are the best option for mobile devices as they take normal shocks and bumps better than HDD.

Even the quietest HDD emits a little noise, when in use because of the drive platters spinning and the read arm ticking back and forth. Fast HDD makes more noise but SSDs are quiet because they are non-mechanical. No moving parts explain the zero noise.

People are always complaining about their computer speed – ‘It is too slow’. It is because they have been using it for a few years, so their hard drive space is getting filled up.

Fast speed results are quick app load times and enhanced system responsiveness. People choose SSD web hosting services because it ensures fast site loading speed that offers better user experience and enhances your online presence. If you are using a laptop for business or school, the extra speed makes a difference between completing work on time or be overdue.

Resistance to voltage ebb and flow

SSDs have an inbuilt power failure electric circuit to backup data during voltage drops. They are designed to monitor and adjust voltage fluctuations. It means the file you spent two hours preparing will be saved, which otherwise would have been lost partially if you were on HDD during voltage fluctuations. Several SSDs include a battery that allows data backup during a power outage.

The battery life of your laptop is long with SSD as it consumes less power than HDD because no electricity is used to spin a platter from a standstill. Energy is not wasted on noise or friction, so light bills are lower on desktops and you will enjoy more battery hours on a tablet or laptop.

SSDs are smaller, which makes them versatile to fit in every kind of sleek device. You will see them installed on laptops or hybrid tablets to give the devices computing power, yet take less space than mechanical HDD. SSDs are shrinking with time and today laptop drives are available in 2.5” sizes to fit in established drive bays. 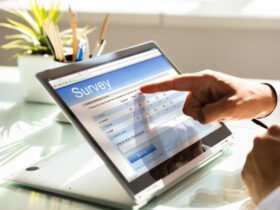 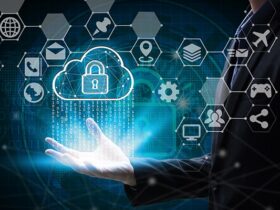 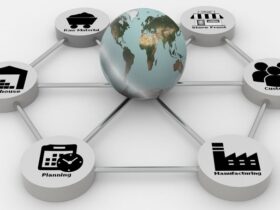 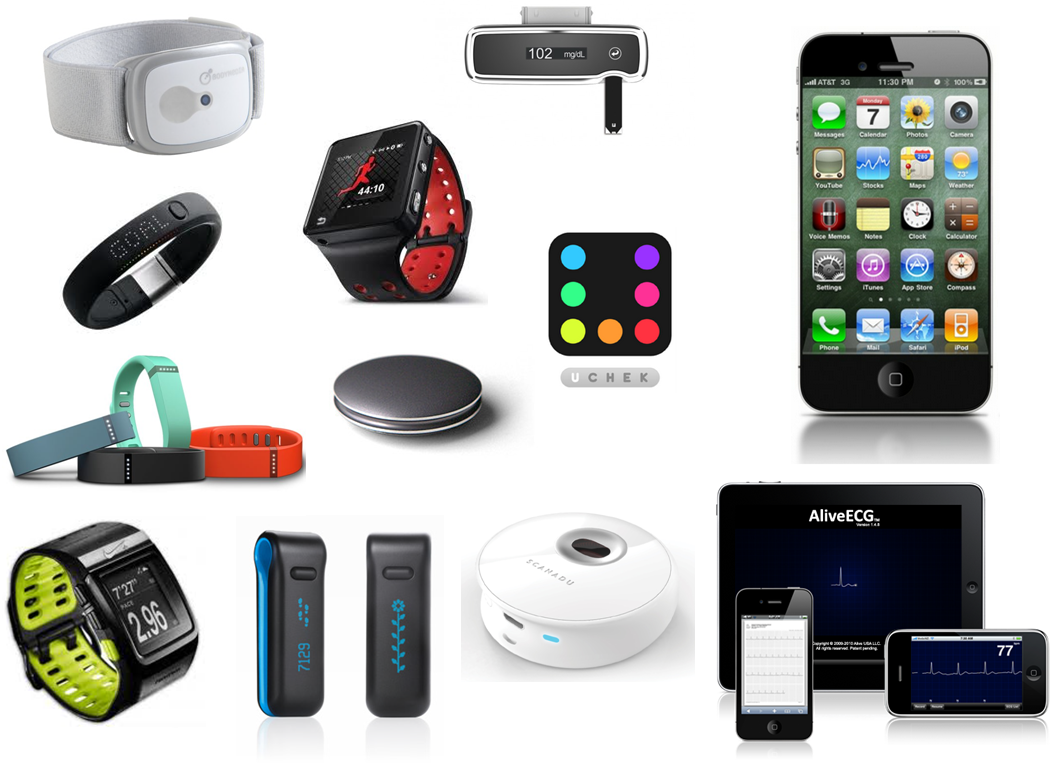 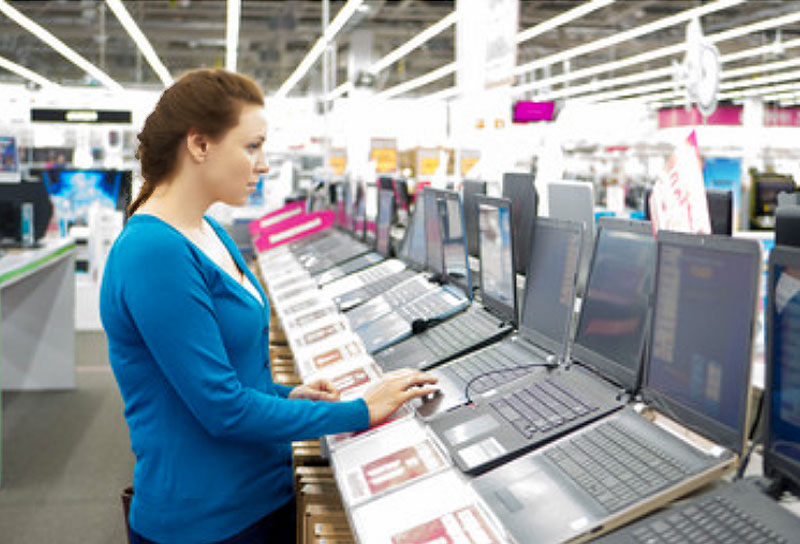 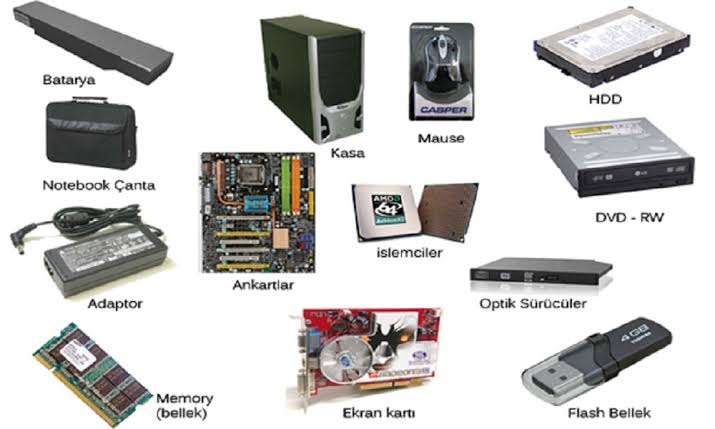 The Main Difference Involving The Computer Software And Hardware