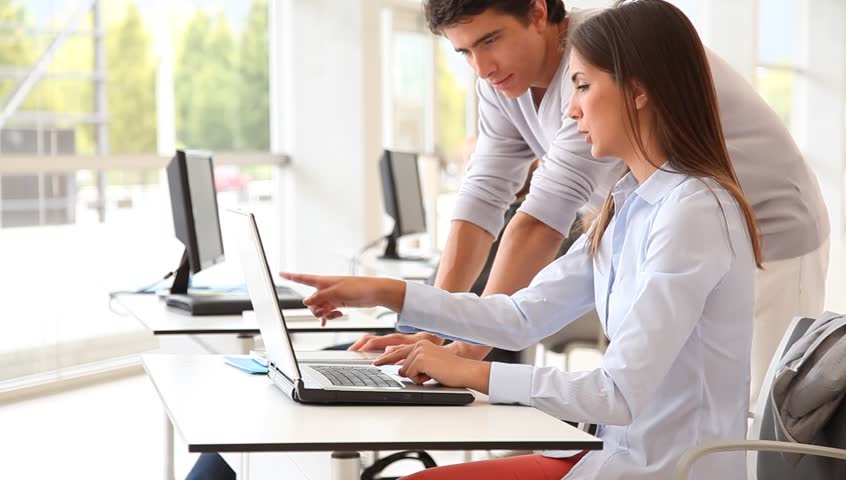 A programming language is nothing more than a set of rules describing how a computer should work. There are over 40,000 computer languages in current use. Furthermore, programming is more than just code explanations in the form of statements. Instead, it is all about how to use those statements to get the job done.

There are two approaches to solving the user’s problem: implementing the object modeling or using pure mathematical functions. The first approach is called OOP (object-oriented programming), while the second is FP (functional programming).

Object-oriented programming offers several unique features that can simplify code and solve complex problems. However, these features also come with complications that you need to understand making the best use of them.

Bill Consult coined the term ‘object-oriented programming’ in the late 60s in his book ‘Software Development and Object-Oriented Languages’. More than 30 years later, the focus has shifted again and again. Before we have classes and modules that can be used to build applications, later we got interfaces and objects that can be reused to build applications. Some developers suggested that objects should be considered for more abstract applications, not just in the browser anymore (they would definitely take advantage of HTML5, not to mention better browser support). Object-oriented programming is more like object-oriented scripting now. And finally, we do not see the general picture, and we are overwhelmed with layer and feature inheritance sets. Moreover, the compilation of them brings not clarity and simplicity but internal conflicts and errors.

We have very little or no global state and many smaller functions chained together by function pointers. Rather than making a function pointer that points to a function in a global location, we create an anonymous function object that wraps the desired function and lets us pass it around as an argument or return it from another function. This way, we avoid making a global state or storing data in functions and instead pass it around in an object.

There is a debate about whether the approach of jotting down some important information in our heads and implementing the unique solution with functional programming is sufficient. Alternatively, we should try to figure out what similar issues were solved and then reuse the solution. Among the FP languages, I can mention Haskell, Rust, Elixir, Nix. Haskell software development is one of the powerful applications of FP, and software engineers working in the domain of functional programming are the most advanced professionals.

One of the most significant objections to the functional programming approach comes from people who designed software once and want to reuse everything. They claim that it’s too expensive. They don’t have enough time, and they’re already implementing their features so they can reuse them (if you’re doing MVP design, it’s probably already too late to reuse it); they’re concerned with the public perception of reuse. Hence, they pollute their classes and change the variable types on the go.

The unique features of object-oriented languages allow us to express the complex relationships between elements in an application more succinctly. However, we often perplex ourselves by introducing objects and parents’ layers instead of mathematical functions.

They also place restrictions on how these relationships can be used by programmers, encouraging them to think more carefully about each combination’s implications. The combination of restrictions and capabilities makes it difficult to reason about how an application will be organized. This is the reason why designing complex systems using object-oriented languages is so lucrative. The trouble occurs when programmers try to combine these features into solutions that work correctly out of the box without regard for how unusual their particular case might be.

Object-oriented programming is a paradigm for implementing software systems. Furthermore, it can help a business by providing tools for the modularization of software components. Computer science has proven the usefulness of object orientation in developing software solutions with modularity and reusability in mind. Object-oriented programming introduced the approach of creating high-quality reusable pieces that programmers can take to write the code quickly. All these are true until you came to the complicated systems that need rational approaches to hardware and software architecture for the creation of invulnerable solutions. Here functional programming came to the scene.